Why fire doors are a must in every building 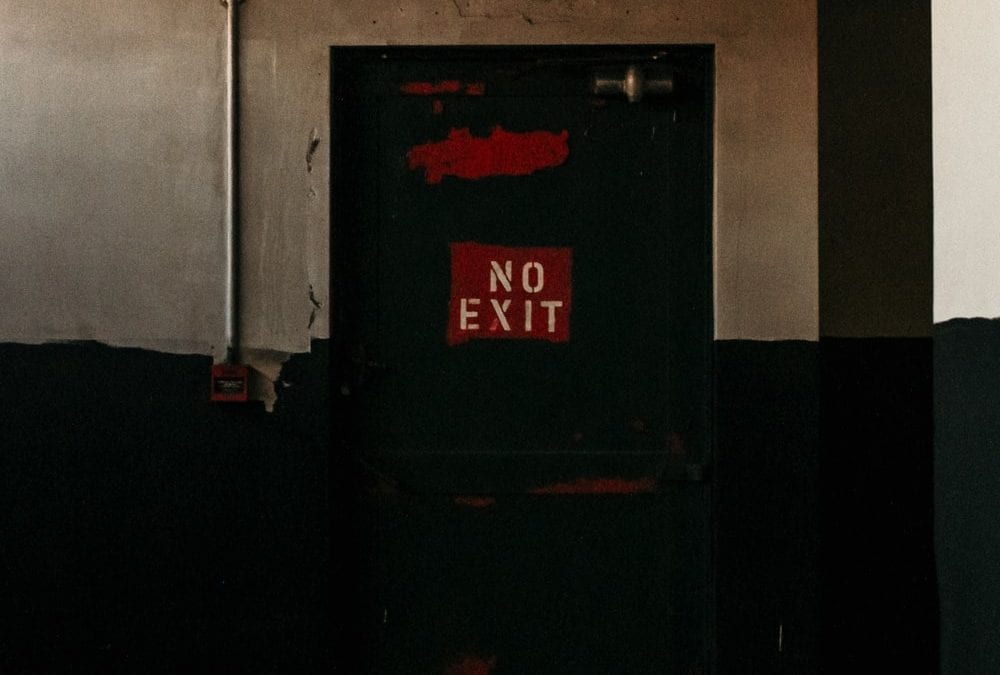 Any fire door company will tell you how important it is to ensure you have adequate safety measures in place.

One of these is fire doors; which can offer safety until the emergency services arrive or even help stop a fire stop in its tracks.

Here, we identify why fire doors are a must in every building, no matter if it’s commercial or domestic.

All commercial properties, or those which are considered non-domestic, need to have fire doors and adhere to the safety guidelines laid out in the RRO (also known as the Regulatory Reform Fire Safety Order).

Installing fire doors in many properties is in fact, the law, but they should also be considered as part of any building or home, for maximum safety.

If a fire was to start in any property, the level of damage caused, and of course danger to the inhabitants is based off factors including the property’s material. Fire doors can allow extra time by slowing the spread of any blaze and keeping it sealed off from other areas. This gives time for inhabitants to escape, wait for the emergency services, or in fact prevent further damage to the property itself.

Fire stopping is a risky business, and should only be attempted by the fire brigade and its firefighters. As touched on above, fire doors can allow valuable and sometimes life-saving time as they prevent it from spreading to other areas. However, they can also do the same for smoke and other toxic fumes let out by the flames.

Smoke from a fire can also be extremely dangerous, and with fire doors, these can vastly reduce the chances of smoke filling up other areas of the building, and causing damage to the property and of course, inhabitants through smoke inhalation.

Fire doors are mainly installed in areas of a building which in the event of a fire, would allow an escape route to be easily accessed. This could be corridors or stairwells, as well as others.

Installing a fire door in any building in the correct place means anyone inside would likely be able to access the escape route with ease, closing the door behind them and trapping the fire in its tracks.

For more on fire door safety, as well as installation queries, get in touch.