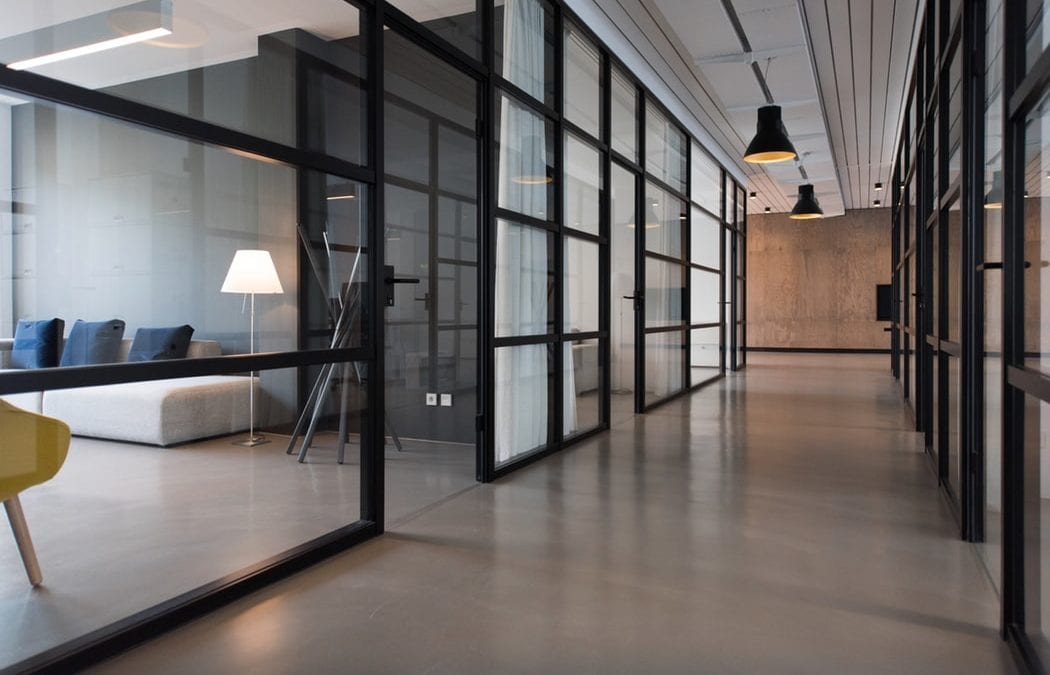 Doing everything possible to prevent a fire from being able to spread within a building is an essential part of health and safety, but most people do not know that much about the different passive fire protection options that are available. For this reason, it is always a good idea to speak to a professional fire prevention company, but here we will look at a couple of the main methods – cavity barriers and fire stops – and outline the differences between them.

A cavity barrier is a way of closing off concealed holes or gaps that exist within parts of a building such as its roofs, ceilings, walls and floors. These gaps are generally invisible to the eye once the building is completed, such as those between a wall and its external cladding. The cavity barriers are intended to seal up these gaps to prevent flames or smoke from being able to move along them and spread through a building that way.

As with a cavity barrier, a fire stop is a way of containing fire and smoke inside a building, which is why they are frequently assumed to be the same as each other. However, a fire stop usually involves creating the floors, ceilings and walls of a building out of a material that is resistant to fire, or of closing off the slim gaps that can be seen between its walls, floors and doors through which smoke and flames can escape and spread through a building.

Although they perform different roles in the passive fire protection process, there are some similarities in the materials that are used for cavity barriers and fire stops. For instance, intumescent materials can be employed for both of these fire safety procedures, but for cavity barriers, mastic seals are used as these expand in the heat and block the cavities.

These seals can also be used for fire stopping, but so can passive fire protection coating for walls, ceilings and other surfaces such as intumescent paint for steel, which are not used as cavity barriers.

Essentially the biggest difference between a cavity barrier and a fire stop is that the first is designed to seal internal gaps within walls, ceilings and other parts of a building. By contrast, fire stops are intended to seal visible, external gaps between them that are caused by imperfect fittings. It is worth getting in touch with fire stopping contractors in Birmingham or wherever you are based to find out how safe your building is.